Day 4 of Wrapping up Richmond: Some Portraits I Have Stood Before. 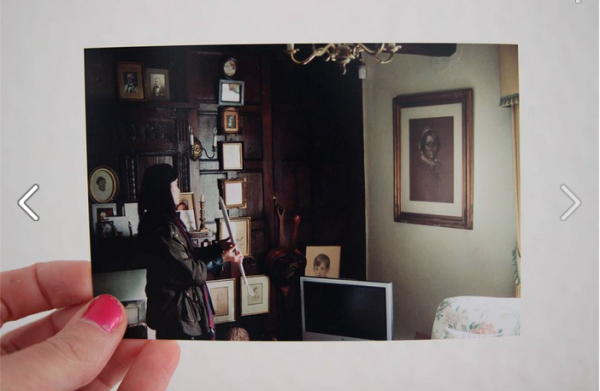 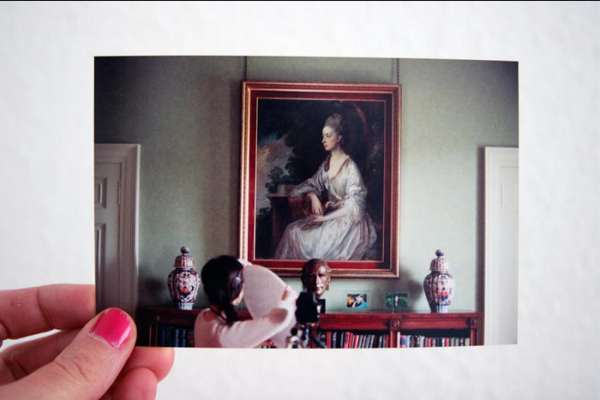 Edge of portrait of the Sir Coutts Lindsay Family and Julie, and me. April 15th 2014 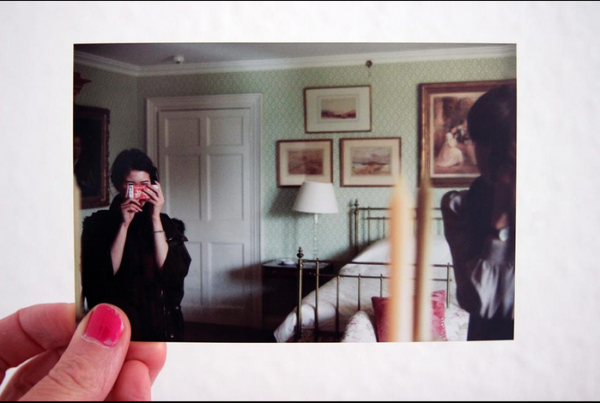 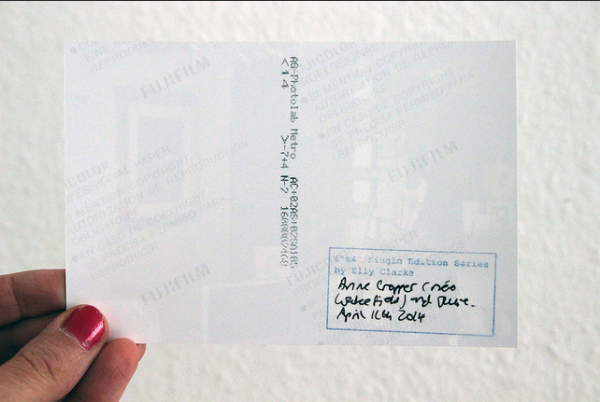 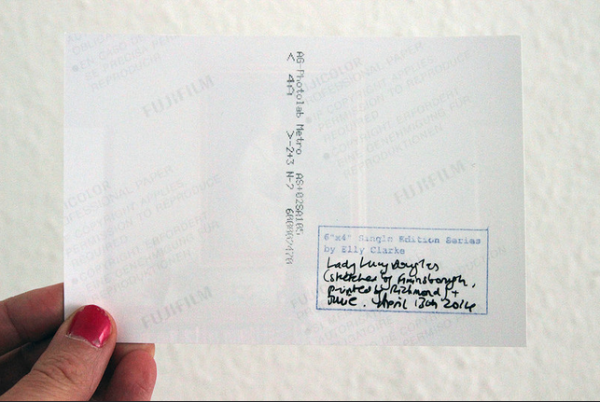 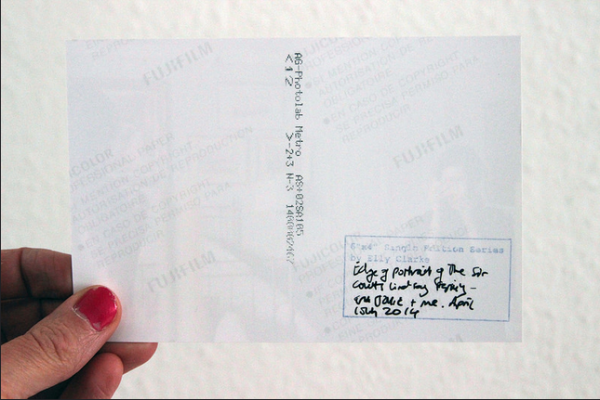