Day 5 of Wrapping up Richmond: Some views I have admired. 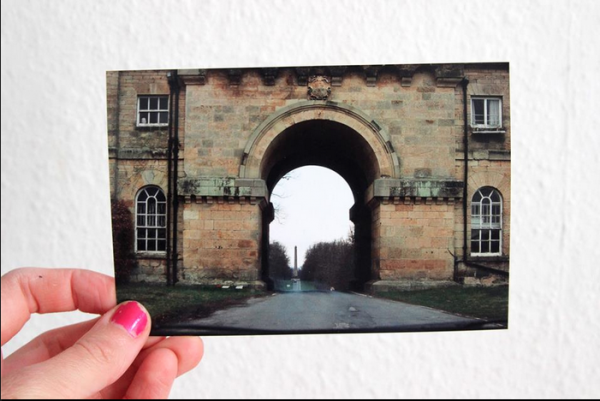 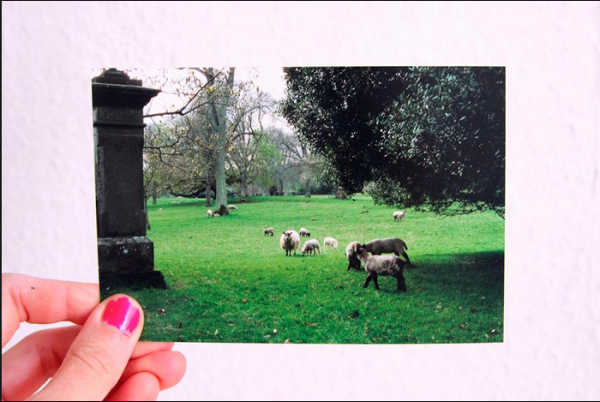 The Family Paper Mill is pointed out, Kendal, Cumbria, April ’14 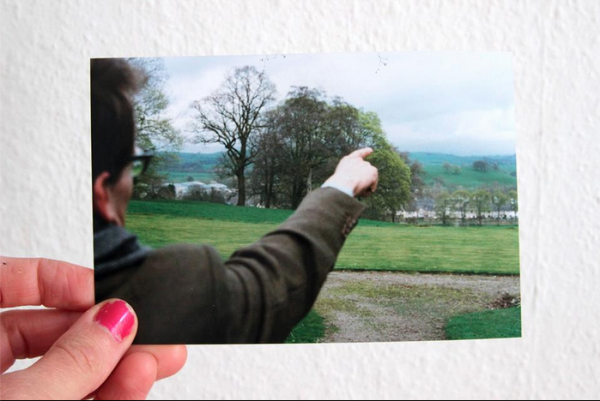 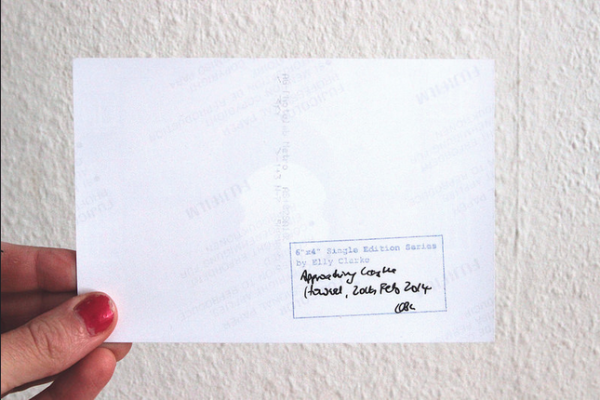 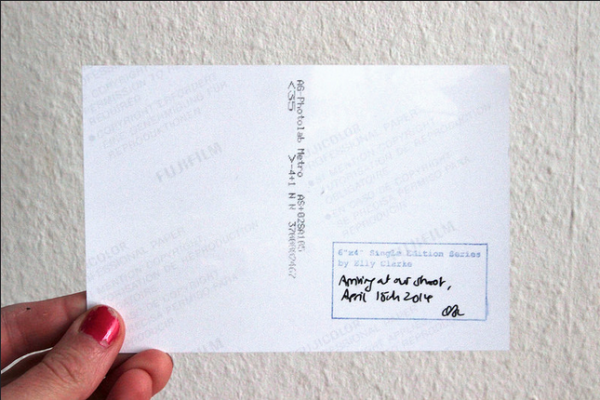 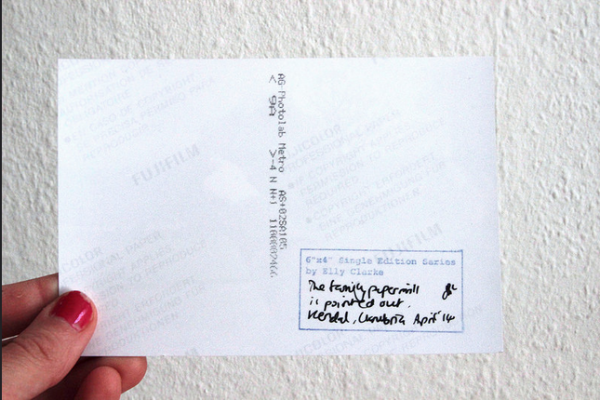