Day 3 of Wrapping up Richmond: Some Places I Have Stopped At.

Hampton by Hilton in Birmingham – before the Scottish road trip. April 11th 2014 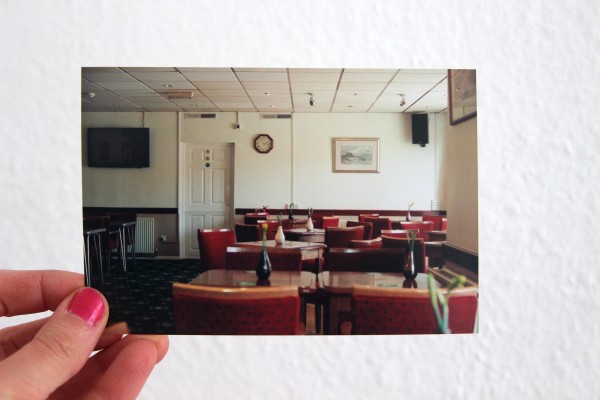 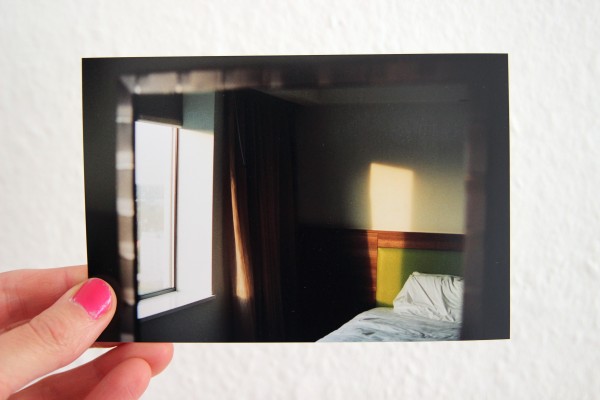 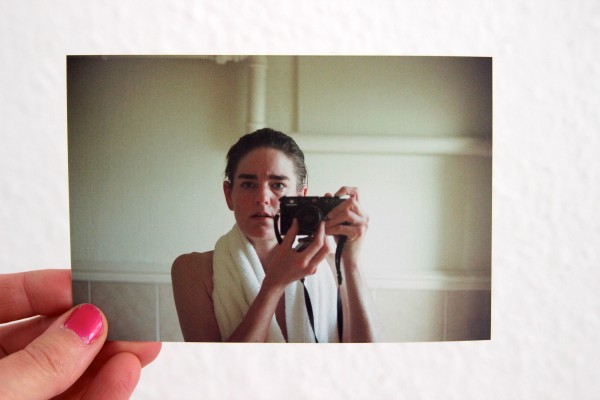 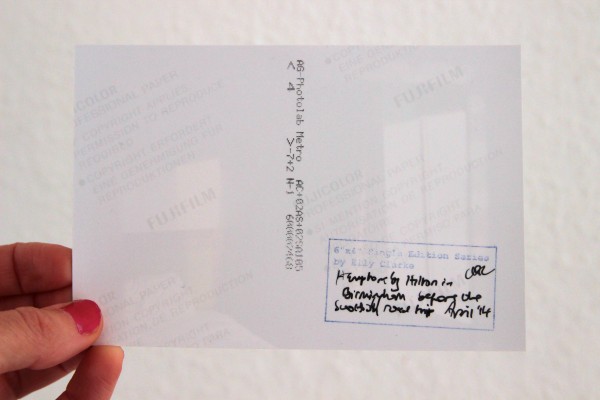 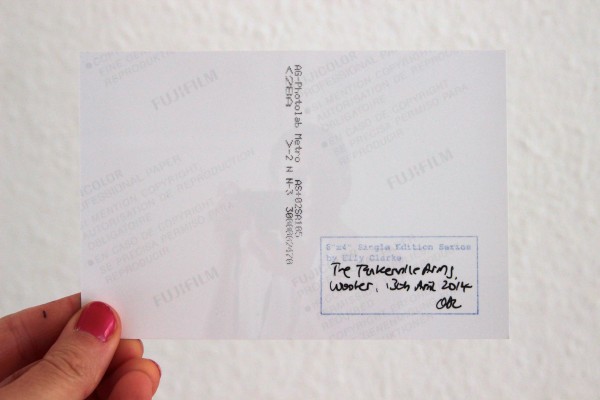 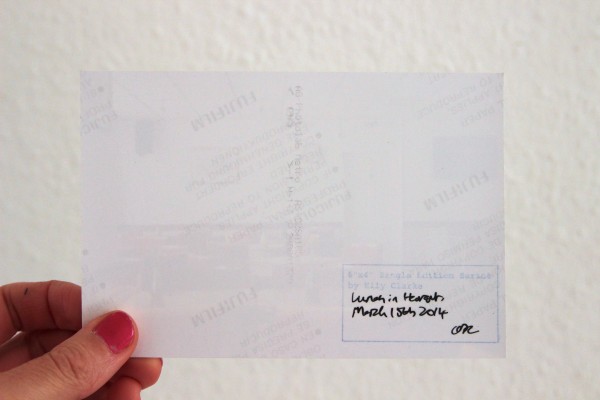