Day 2 of Wrapping up Richmond: Some journeys I have been on.

Approaching the house (sheep and bonfire) Near Fife, Scotland, April 2014 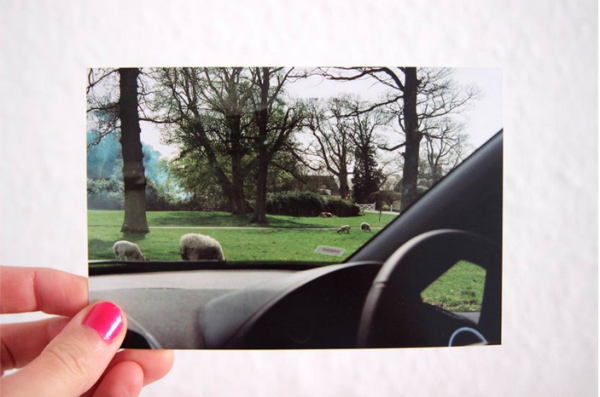 Route planning in Birmingham with Belinda 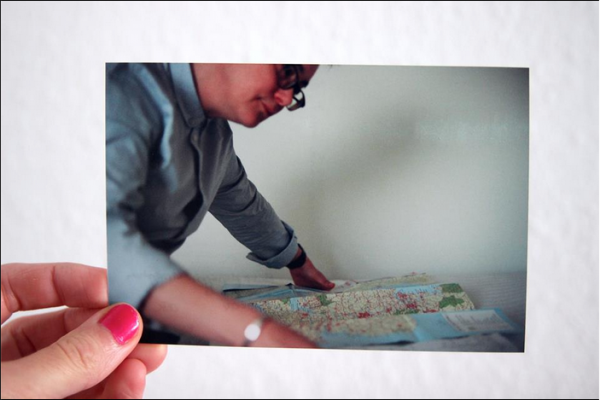 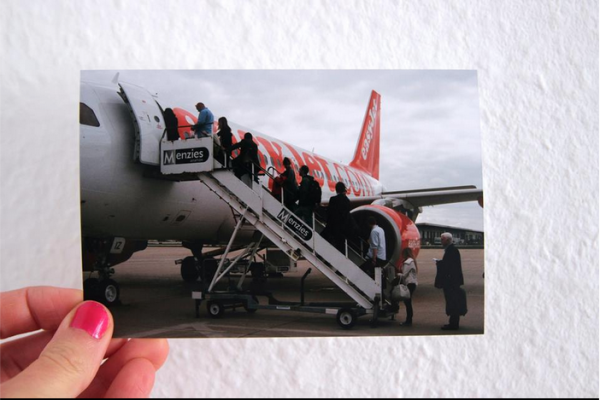 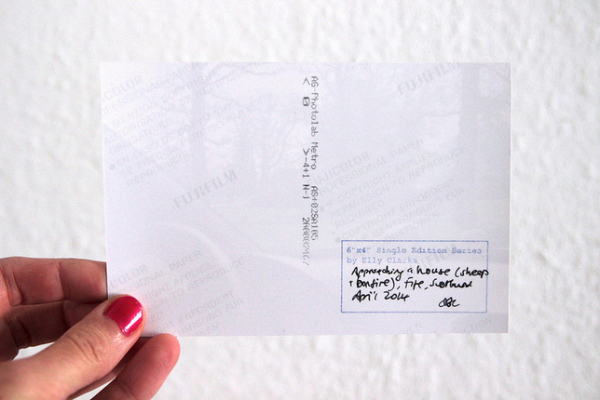 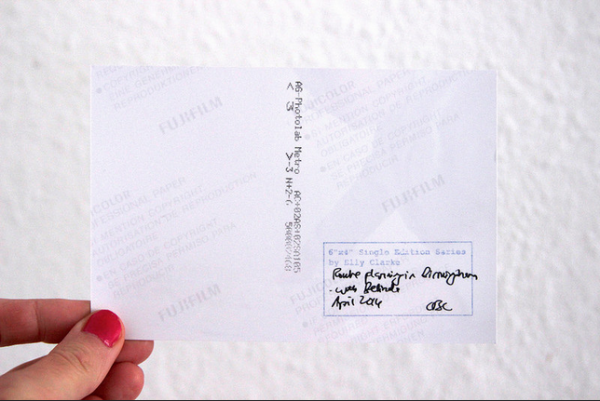 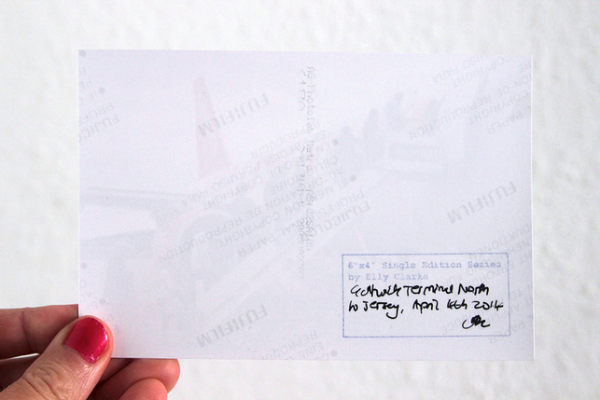