Day 1: Some Houses I Have Been To. 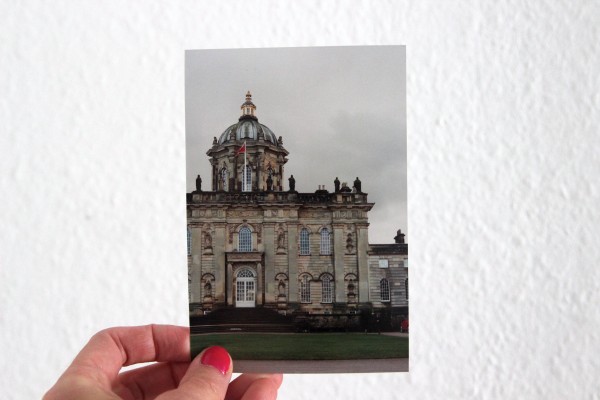 Toys in the dining room where one of the Richmonds hangs. 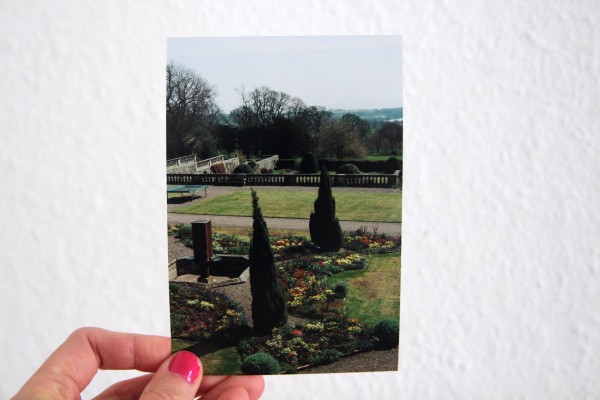 View from bedroom where the Richmond hangs. Near Fife. 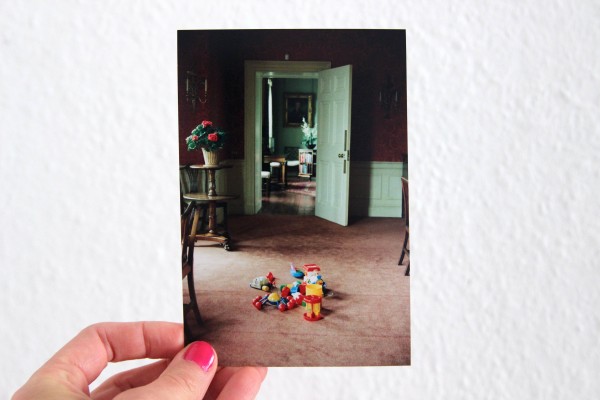 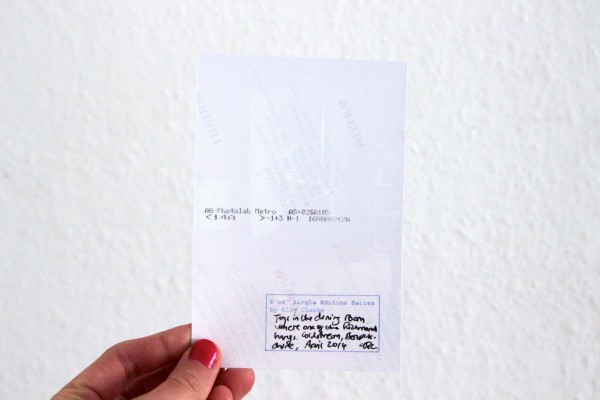 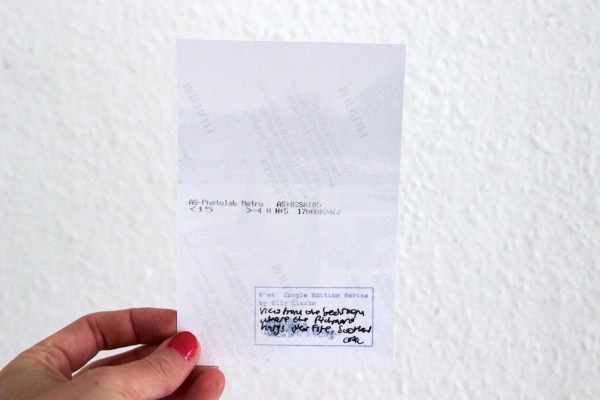 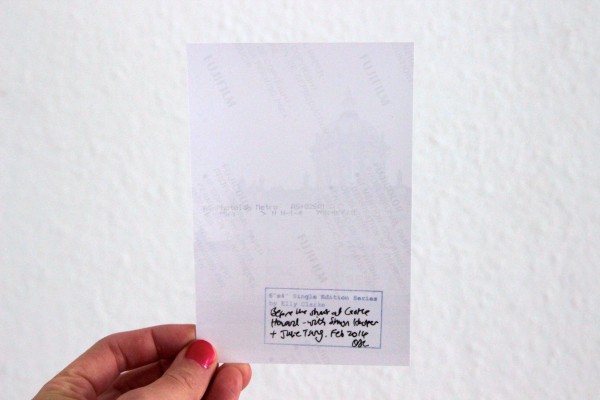