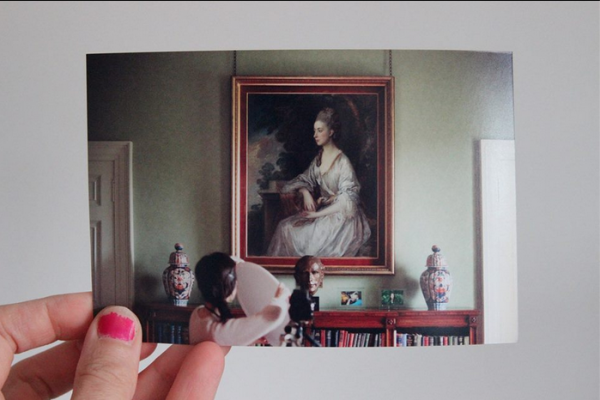 To mark the end of the Arts Council England funded R&D (research & development) phase of The George Richmond Portrait Project by Elly Clarke, there will be a sale of 25 6″x4″ Single Edition photographs, taken during shoots that Elly and her team have been on over the past 6 months, in England, Scotland and the Channel Islands.

Of these 15 photos, the three that attract the most likes on Facebook (by the end of the 7th day) will be offered for sale as hand prints printed by Elly Clarke in the darkroom, in an edition of 5.

Elly needs to sell a minimum of 10 photos from this Single Edition series to make this possible – to pay for darkroom hire, paper and so on. If successful, the five will be announced and offered for sale after that as a separate event.

The project follows on from other Alternative Funding Projects I have done – most recently this: https://www.facebook.com/events/782747055084461/ 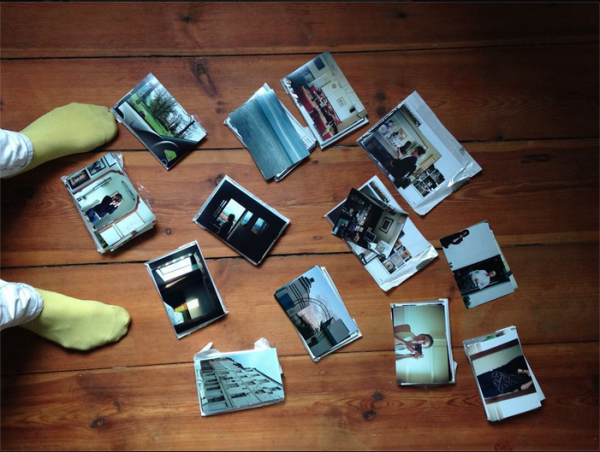