Graduating in Photography at Birmingham City University, Julie Tsang is a Birmingham based photographer. Influenced by environments and artists such as Andreas Gursky and Candida Hofer, she places emphasis on the value that a building can have towards societal values and culture. Her most recent work titled “Microcosmus” explores the transition of previously inhabited spaces in Birmingham of which won her the 2012 Library of Birmingham award. In addition to her previous work documenting the interiors has allowed her to explore the history and characteristics that come with these structures. Her current work involves assisting artist Elly Clarke in her exploration of the portrait artist George Richmond. The George Richmond Project reflects a personal and visual journey to the homes and places these portraits reside. http://www.julietsang.com/ 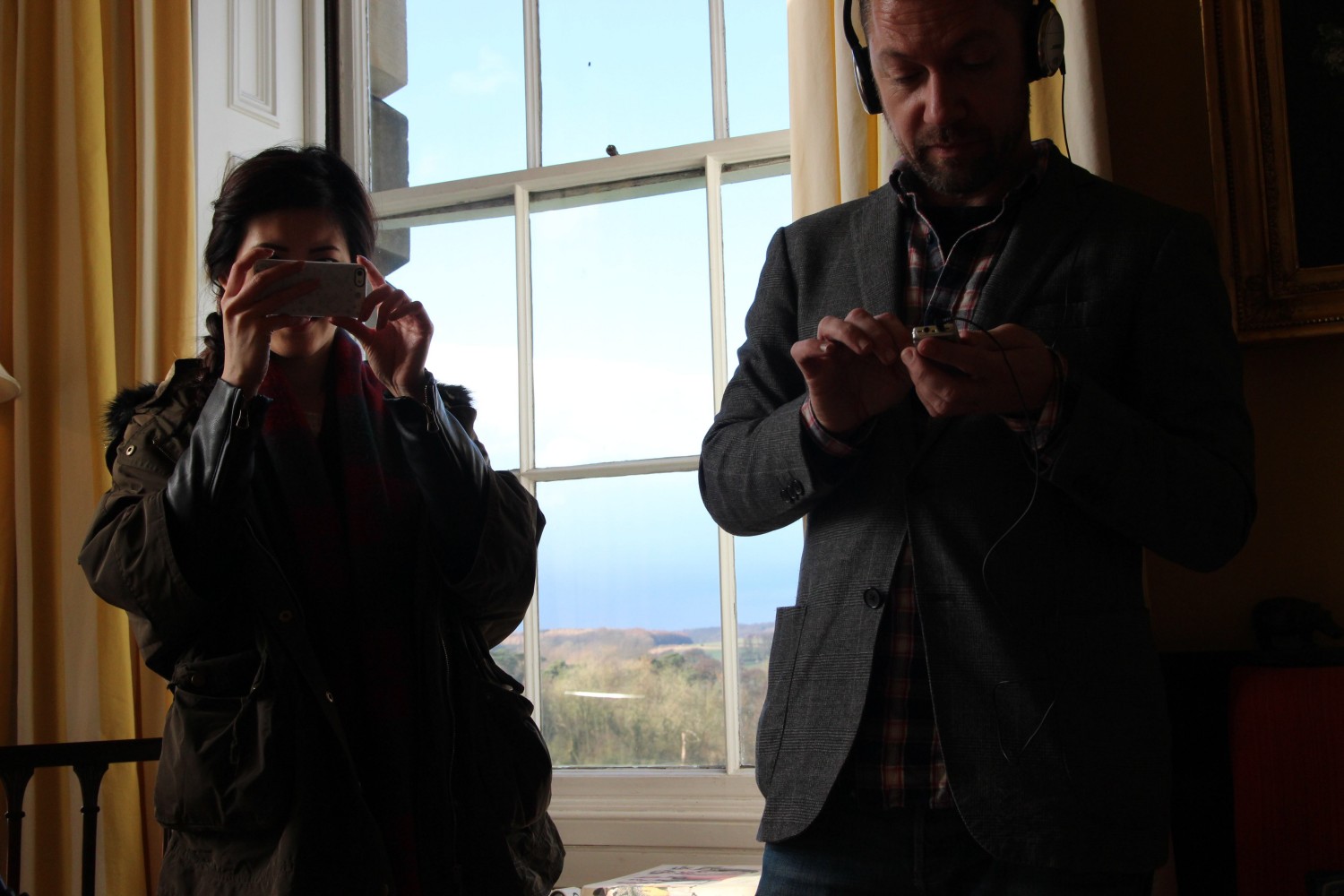 In addition to the help listed above, Sian Jones was instrumental in bringing this website to life; Joanne Daly was a key assistant on the project in Berlin 2009-10; Kathleen Herold before that; Iona Keen and Nicky Freedman accompanied me on shoots at various points, and early showings of this project (at September Berlin, WIP Konsthall, Stockholm & ARTicle gallery, Birmingham) were made to happen thanks to curators Suvi Lehtinen and Charlie Levine. Plus my 2010 group at Goldrausch in Berlin and course leaders Hannah Kruse and Birgit Effinger. -

Thanks also to Belinda Allen for help on the Scottish roadtrip.